Posted on 3rd April 2020
Most generations have a Courtroom based drama that they remember watching. For those who watched TV in the seventies and eighties, it’s highly likely you remember Rumpole of the Bailey. Younger readers might remember Kavanagh QC and those even younger might have watched Judge John Deed or Silk. MG Legal, your Solicitors in Longridge, knows that these dramas are good to watch, but not so realistic sometimes. 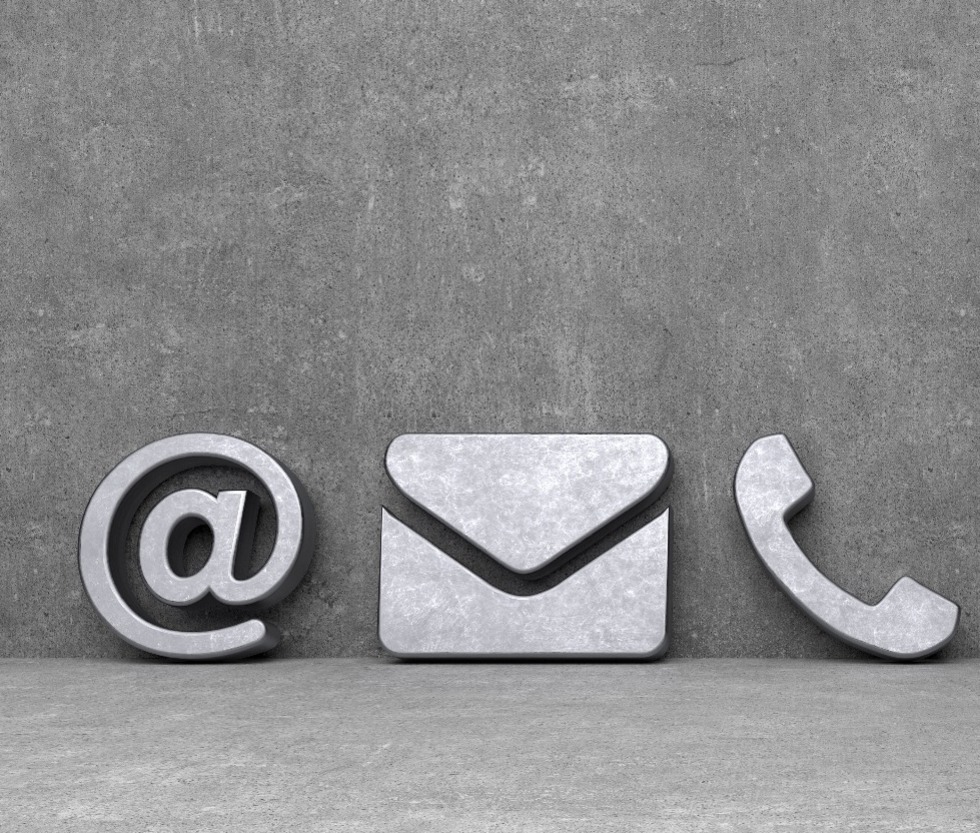 Just how realistic were these series?

Emily Mortimer, daughter of John Mortimer, the creator of the Rumpole series, is in the process of “reimagining the series” and hopes to produce an updated version soon.
Looking back at the Rumpole series, it has not aged particularly well and the updated version is, according to early comments made by the production company, Rumpole will be made more realistic. It is unlikely this will be in the legal sense. Originally, Rumpole was a Junior Barrister who worked relatively low-profile cases, had a wife who stayed at home spending his money frivolously but could still afford to live in a mansion. A very archaic stereotype all round for the Rumpole household and one that will be corrected in the updated series. Apparently, Barrister Rumpole will share a house with three…’drum roll’…. Baristas.

How realistic were the Courts in these dramas?

The first one is the image every drama gets wrong, generally on purpose; the gavel (Judge’s hammer). Judge’s in England and Wales have never had a gavel, not once has a Judge banged his gavel to start, stop or interrupt proceedings.
The only time a gavel is used is by a clerk in Crown Court, where it is used to alert the parties in Court to the entrance of the Judge.
Generally speaking, the Judge will dismiss the parties verbally and they are expected bow to the Judge as they leave.

This doesn’t happen either and we strongly recommend that if you ever find yourself unrepresented in Court, you don’t shout this, or anything else. Courtroom ‘drama’ is rare in the grand scheme of things, which is why even the slightest controversy in Court routinely makes the news. Our Barristers and Solicitors are really quite ‘British’ about interjecting and will often slightly rise, say “excuse me” or “if I may” before politely suggesting that their opponent is sailing too close to the wind in their line of questioning.

It is regularly the case, on TV, that a Barrister of Solicitor will jump from one type of case to another, immediately having all types of weird and wonderful Case-Law, Rules, Regulations and obscure references to make. In reality, whilst Barristers and Solicitors do cover all types of Law in their training, much the same as any other job, it is not feasible to know everything about everything. Generally, most real-world Lawyers, will specialise in just one or two areas and would not be able to simply slip into another area of Law without thinking.

This just cannot happen. Many legal dramas would have you believe that your right to a Defence is absolute and that even if they know you to be guilty or in the wrong, your Solicitor and Barrister must still do their best to win your case.
All legal representatives have an Overriding Duty to the Court, not to assist any party in furthering a case that is incorrect, dishonest, misleading or without merit. If this occurs, the Solicitor or Barrister must not allow their client to give evidence and generally speaking must decline to act on the grounds of being “professionally embarrassed’’.

Solicitors and Barristers can swap places

Again, a complete misrepresentation. Save for Direct Access Barristers, who can speak directly to a client, it is generally the case that there is a rigid chain of communication. A client will approach a Solicitor, who will in turn, once the case is prepared and reaches the point of a Hearing, instruct a barrister. Bar the day of a hearing, when even then the Barrister must liaise with the Solicitor, communication flows along this chain.
Likewise, if the Solicitor attends Court but a Barrister is also instructed, the Solicitor will not address the Court and the Barrister will relay any comments or answers required. MG Legal, your Solicitors in Longridge, know that choosing the right Barrister is paramount and having that Barrister fully prepared prior to the Hearing is a key step in winning any case.

What services do MG Legal provide?

MG Legal, your Solicitors in Longridge, deal with most types of everyday Civil (non-Criminal) matters. We have specialist departments in Personal Injury, Property, Family & Children and Wills, Powers of Attorney and Probate matters. We aim to accept all Personal Injury claims on a Conditional Fee Agreement (no win, no fee agreement) basis and we can offer fixed fees for the vast majority of other services.
If you believe you need a Solicitor, look no further than MG Legal. Simply call, email, request a call back from our web-contact form or see us at one of our offices in Longridge, Garstang or Lancaster. We will put you in touch with the right person to discuss your case and we will look to get the ball rolling the same day.
MG Legal – Your Local Solicitors
Tagged as: Solicitors in Longridge, Your Local Solicitors
Share this post: