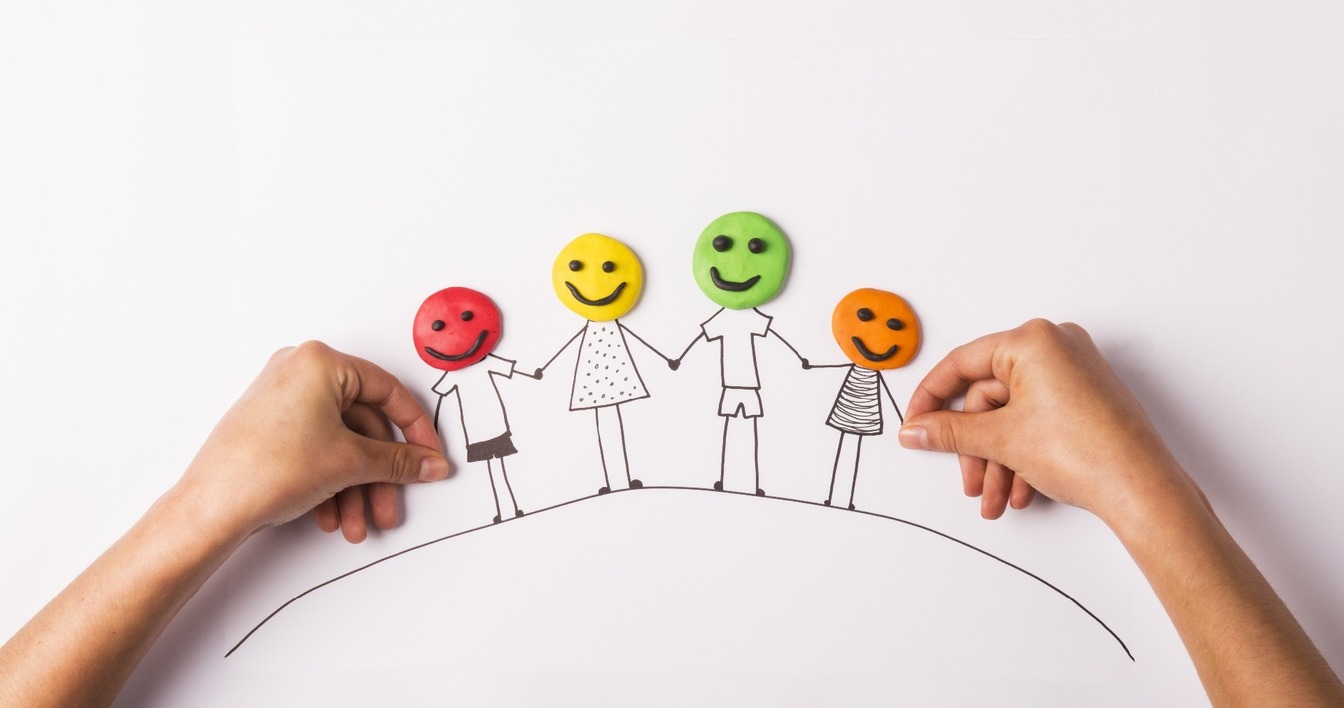 Posted on 11th September 2019
Our team of Wills solicitors in Preston have said it before, and we will say it again (and again, and again): getting a Will in place is important!
Having a Will in place is just not enough: you actually also need to make sure that your Will covers what should happen in the event that your first beneficiaries die before you.
Unfortunately, a recent case highlights the importance of making sure your Will is worded correctly, and making sure that you and your spouse are on the same page, so to speak.
Mr and Mrs Scarle, John and Marjorie, were sadly discovered dead at the same time, nearly three years ago. Autopsies show that they died from hypothermia, however the issue lay in which of them died first. Under their Wills, their whole estate passed to each other, and then to their own respective children, meaning one child was excluded from the Will.
Thus, a legal battle ensued between Deborah Cutler, daughter of Marjorie, and Anna Winter, daughter of John. Both contended that their parent had died second, meaning that the estate should pass to them. Whilst Anna argued that Mrs Scarle’s decomposition was much further along than that of her husband, meaning that she must have died first, Deborah argued that section 184 of the Law of Property Act 1925 should be followed.
Under section 184 of the LPA, the “presumption of survivorship” rule is explained, meaning that in events of multiple fatalities, the deaths shall be presumed to have occurred in order of seniority. Philip Kramer QC, the Judge presiding over the case, ruled that the inheritance was deemed to have passed to Mrs Scarle (as the youngest as 69, compared to her husband’s 79 years), and therefore Deborah would inherit the whole estate, including £18,000.00 in bank accounts and the property.
Maybe the way things have worked out is what Mr and Mrs Scarle intended, however your Wills solicitors in Preston and Lancaster would always point out complications such as this to our clients, and advise them to deal with the wording in their Wills to prevent any uncertainty.
If you find yourself in a difficult situation such as the one faced by Deborah Cutler and Anna Winter, contact our team of expert Wills solicitors in Preston on 01772 783 314. Or, if you want to draft your Will to ensure that there’s no issues on your passing, email our team at wills@mglegal.co.uk. Our fixed fees Wills start from £75.00 plus VAT each, totalling £90.00.
MG Legal – Your Local Solicitors
Tagged as: Garstang Solicitors, Lancaster Law, Longridge Solicitors, LPAs, Wills & Probate, Your Local Solicitors
Share this post: