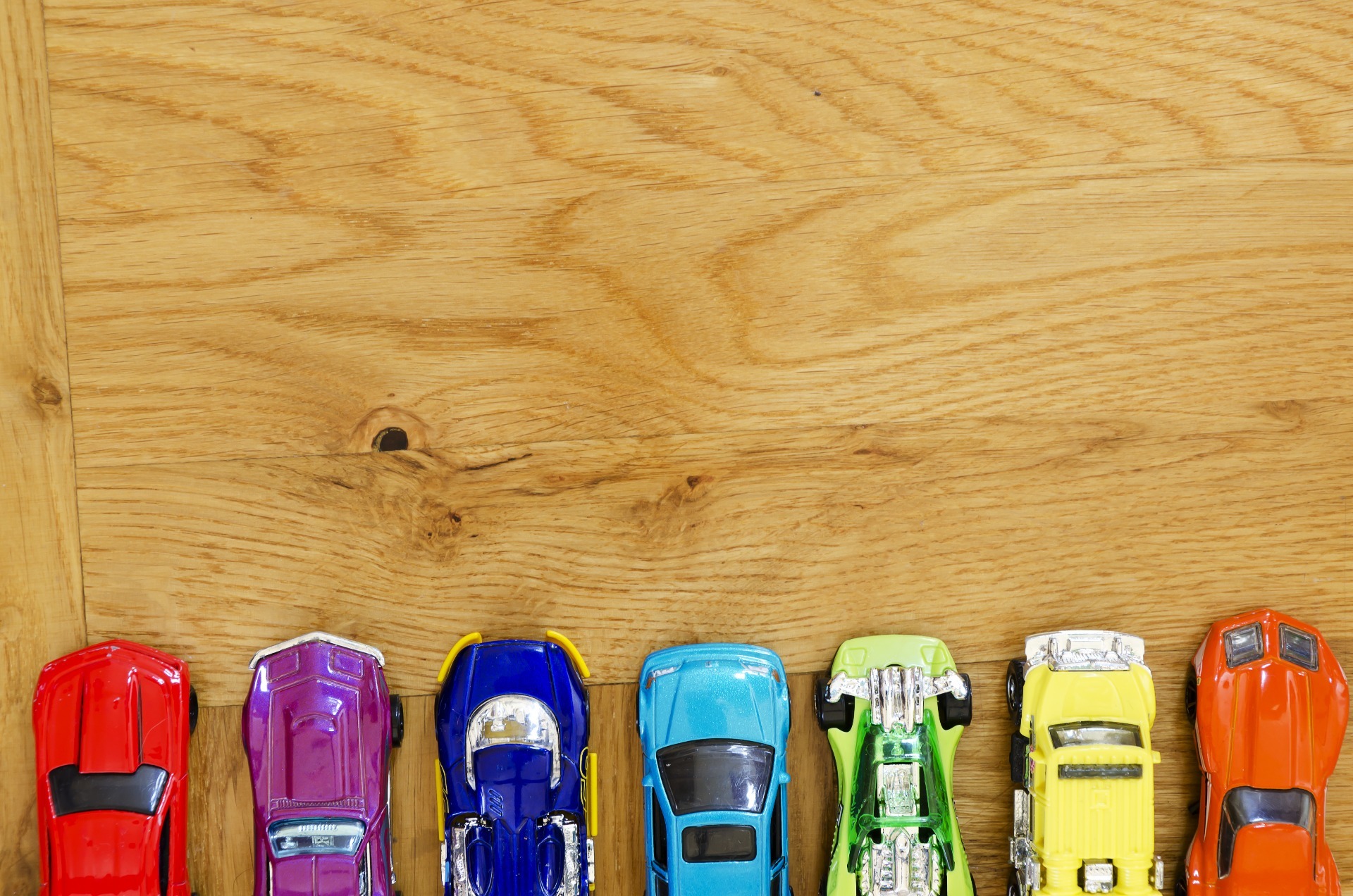 Are car meets legal in the UK?

Posted on 12th September 2019
Car meets in the UK are becoming more and more popular, with crowds of people meeting in designated areas, with their super-decorated, super-souped-up cars to show off who has the best features, and whose car would beat whose, in a drag race.
Most of the time, as far as our team of Personal Injury Solicitors in Lancaster are aware, these events go off - mostly - without a hitch.

However, one recent incident, which left two people seriously injured and a further fifteen with injuries, has highlighted some of the potential dangers.
Footage published by The Mirror shows one car, believed to be travelling at between 60 and 70mph, colliding into another pulling out of a side street. The two cars then ploughed into the crowds, trapping a young boy by his arm, and leaving others with injuries.
People who were part of the event, expressed that the events had been running for 10 years without incident, and they express their devastation at the goings-on. They explained how they were raising money for charity, meeting in a car park which had a speed bump at the entrance, however some people went a bit rogue.
So, are car meets legal in the UK?
Well, it would usually depend on the circumstances surrounding the meeting, but, if the behaviour of the group could be construed as antisocial, Police have the power to arrest. For example, if those involved are performing stunts, that could cause fear to the public, the Police may be called.
It’s worth noting that car meets themselves are not illegal but, if they start to intimidate the public, causing a fear or concern for their safety, they may slip into this category - illegal.
So, if you’re planning on attending a car meet, try and bear in mind the public’s perception of your group, and ensure that you comply with Police and their instructions if they attend.
If you’re injured by a car at a car meet, or in a Road Traffic Accident, contact our team of Personal Injury Solicitors in Lancaster can help. Call our team and enquire about the “No Win, No Fee” compensation claims on 01524 581306, or contact us here.
MG Legal - Your Local Solicitors
Tagged as: Accident Injury Solicitors, Best Personal Injury Solicitors, Garstang Solicitors, Lancaster Law, Longridge Solicitors, Solicitors in Preston, Your Local Solicitors
Share this post: