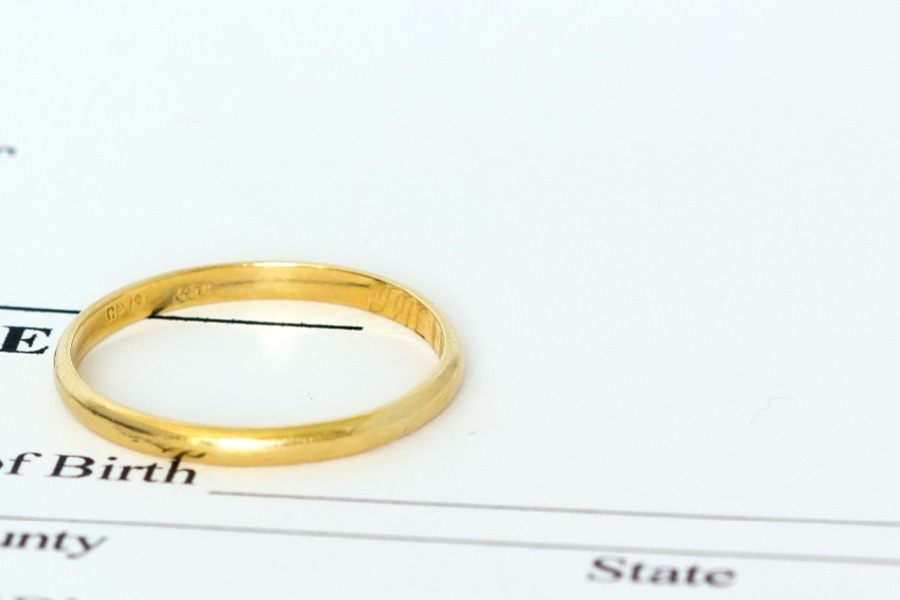 Am I Legally Required To Return The Engagement Ring If The Relationship Breaks Down?

Posted on 27th May 2020
As your Lancaster Family Solicitors, we are used to assisting separated couples with dividing their joint assets; these normally consist of joint bank accounts, savings and other investments and the family home. However what happens when it comes to the engagement ring. Does this form part of the shared assets and how do you decide who retains the ring?

S3(2) of The Law Reform (Miscellaneous Provisions) Act 1970 clearly states:
“The gift of an engagement ring shall be presumed to be an absolute gift; this presumption may be rebutted by proving that the ring was given on the condition, express or implied, that it should be returned if the marriage did not take place for any reason.”
Essentially what this means that unless it was made clear to, or suggested to, the recipient that the ring would have to be returned if the marriage did not take place, the engagement ring is seen as a gift and therefore becomes the sole possession of the recipient. If the ring is, for example, a family heirloom or is of particular sentimental value to the family who owned the ring, and the recipient was always aware that if the relationship ended, or if any subsequent marriage broke down, the ring should remain with the family, then the ring should be returned.
If the recipient refuses to give back the engagement ring when it is an heirloom or of sentimental value then an application can be made to the Court by the party who wants the ring back, although this rarely happens in practice as the Court fee for making the application and the costs of a solicitor may amount to more than what the ring is actually worth. If an application is made, then the Court will have to determine the following :-
(a) Was there a clear agreement that the ring would be returned if the relationship failed?
(b) If there is no clear agreement was it always indicated or suggested by the person giving the ring that the ring would have to be returned?
If there is a child or children of the marriage, a couple may decide that the recipient will retain the ring for safekeeping only and the ring will be passed to the child(ren) at a later date.
For any Family Law enquiries our Family Department can be contact on 01524 581306 or by completing our online enquiry form here.
Our team also offers help in Personal Injury, Medical Negligence, Private Client and Conveyancing.
MG Legal – Your Local Solicitors
Tagged as: Divorce, Family Law, Solicitors in Lancaster, Your Local Solicitors
Share this post: