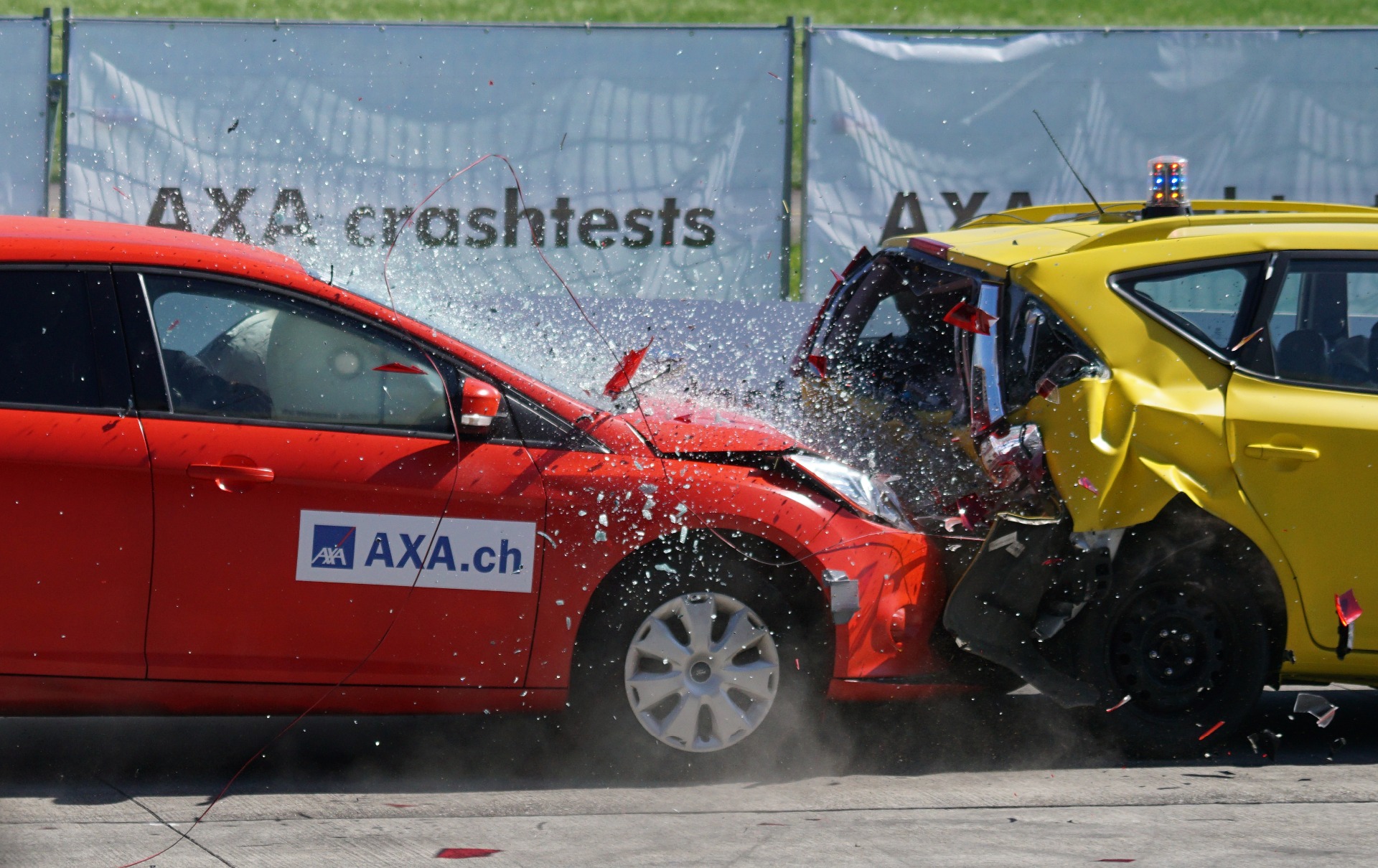 Accident Injury Compensation Claims for Injuries in the Street

Posted on 2nd March 2020
Seemingly, others agree with concerned personal injury solicitors and Viveca Wallqvist from the Swedish research institute, Rise has suggested creating a bouncy road.
Roads made from both wood and rubber were fairly commonplace in the 1890 but Wallqvist says she was inspired after seeing her elderly father attempt to travel around the city in his old age. Wallvist explained that some of her father’s caregivers would insist on him using a wheelchair because they were afraid, he was at risk of falling even though he could walk. Dr Wallqvist states that “the elder disabled person should be encouraged to move”.
Interestingly, in the 1850’s, Victorians experimented with the use of rubber in roadways. In an attempt to dim some of the noise made by horses iron shoes hitting the cobbles day in day out, they decided to coat the tops of wooden blocks with rubber. Not only was it found that this made the roads exceptionally quiet, it also reduced the amount of horses which slipped on the roads. Unfortunately, it was found that the rubber coating on the blocks wore out incredibly quickly, and the cost of replacing the roadways was just too expensive to justify the noise reduction, and reduced risk of personal injury.
Rather than coating blocks, whose thin coating wears out, Scientists have mow developed a new kind of asphalt which contains rubber. Coventry is going to be the first city in the UK to trial this new revolutionary roll out. The new road surfaces are said to be more eco-friendly as they use recycled tyres but not only that the new roads are said to be more elderly, disability and child friendly.
Dealing with thousands of injured pedestrians on a yearly basis, our solicitors in Garstang certainly hope that a slip, trip or fall on a rubber road will cause far fewer to be injured than a slip, trip or fall on tarmac, asphalt or cobbles.

An added benefit to using waste tyres to upgrade the road surfaces is that it is estimates that around 750 waste tyres can be reused and recycled for every kilometre of road surfaced with the new material.
Not all roads are paved with rubber yet so if you are unfortunate enough to suffer an injury due to existing potholes in a road, cracks in a street or a blemish in the brickwork, your Local Solicitors MG Legal may be able to help. Contact us now via enquiries@mglegal.co.uk or call 01995 602 129.
MG Legal - Your Local Solicitors
Tagged as: Accident Injury Solicitors, Lancaster Law, Solicitors in Preston, Your Local Solicitors
Share this post: