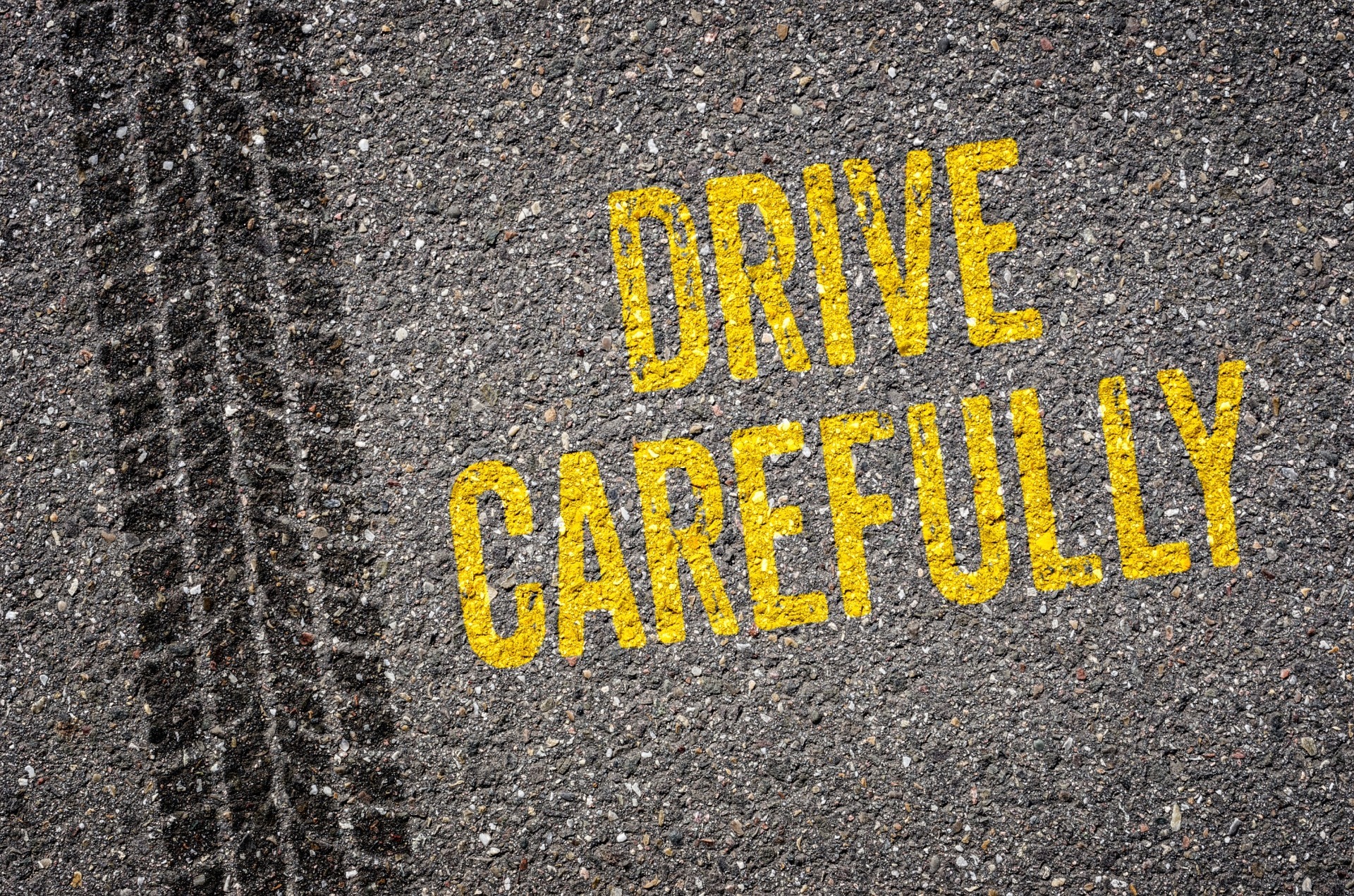 Posted on 20th December 2019
Recently, our personal injury solicitors have had the pleasure of writing some blogs on lovely Christmassy subjects, which you can read, here.
Sadly, the next topic that we have to report on, is not so lovely.
A call has been made by the partner of a woman who was killed, to tighten laws surrounding driving licences being issued to those over the age of 70.
Mr William Heagren, aged 87, mistakenly accelerated his Ford Fusion car, instead of breaking, hitting Jeanette Newman and her friend, Sarah Taylor, who were pedestrians in a Sainsbury’s car park in West London. Unfortunately, Jeanette Newman was killed by the accident, and now her partner, Andrew Roberts, has decided that action must be taken; he has written to Boris Johnson, his local MP, urging him to change the law to make additional driving tests mandatory for those over the age of 70.

According to an article in the mirror.co.uk, Mr Heagren continued reversing once he had hit the Mrs Newman and Ms Taylor, carrying the women around 100ft, before the impact caused the car to stop.
Mr Heagren’s legal team apparently requested that he was allowed bail, to appeal his 27-month custodial sentence, however the Judge presiding over the case, Lana Wood, refused, stipulating that the Defendant must go straight to prison.
Mr Roberts reacted to the statement, showing his shock that Mr Heagren had been jailed, explaining that “it doesn’t give me any pleasure, but it proves there is justice after all”.
Mr Heagren explained how he had hit a bollard with the front of his car, only minutes before slamming into the women, and was annoyed at himself for his error. He explained to Police how he got back into the car, after inspecting the damage, and touched the throttle the slightest bit, to ease back into the space. However, the car moved and reversed back at speed.
A driving expert disagreed, saying that he believed it was driver error, and a “classic case of pedal confusion”. He told the Court that he believed Mr Heagren had selected the wrong gear, becoming confused between the pedals, and then firmly pressed the accelerator, in the belief that it was the break.
Ms Newman was knocked unconscious at the scene, suffering from fractures to her face, skull and ribs, as well as a blood clot on the brain and a punctured lung. After receiving surgery to relieve the pressure on her brain, her life support machine was switched off.
Ms Taylor suffered a severe head injury, and is thought to have also suffered an acute ischaemic stroke, linked to the accident.
Mr Heagren’s defence counsel described him as being “crushed” by the accident, and had shown “genuine remorse” in interviews with his probation officer, although it was noted that he had never apologised to the victim’s families. Despite the defence also presenting medical evidence to suggest that incarceration could cause hospitalisation for the defendant, but Judge Lana Wood jailed him for 27 months for death by dangerous driving and 13 months for serious injury by dangerous driving.
Read more, here.
Our local personal injury solicitors would agree with the defence that this case appears to be most unusual, and our thoughts are with the families of the victim, and Ms Taylor, during this difficult time. The case does illustrate the importance for experts in criminal, and indeed civil cases- sometimes, lay person evidence is just not enough. In the case of Mr Heagren, without the assistance of an expert witness in driving, it is highly probable that a conviction would not have been secured.
Our team understand that when you suffer life-changing injuries due to someone else’s negligence, you may not know what to do. If you need any advice or assistance in dealing with your injuries, contact our team at your local office; we’re here to help.
MG Legal - Your Local Solicitors
Tagged as: Accident Injury Solicitors, Best Personal Injury Solicitors, Preston Law, Solicitors in Lancaster, Your Local Solicitors
Share this post: