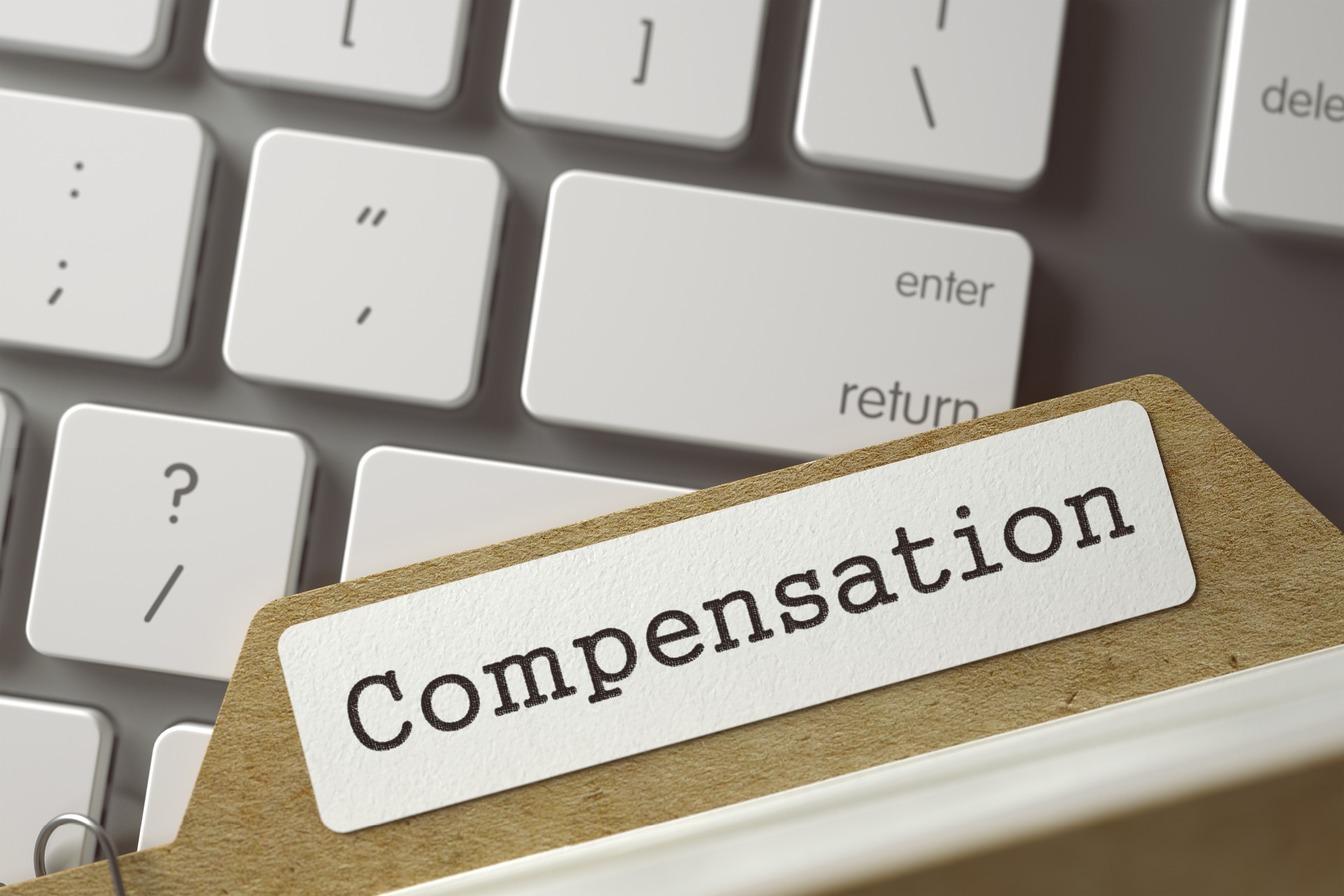 Posted on 19th September 2019
So here is a list of some of the most bizarre and random ways people have been injured or sadly died throughout history (I’m even going to include myself of the most stupid ways you can be injured, just so you can see how silly some of them really are!):-

1. Isadora Duncan in 1927 had a long scarf wrapped around her neck, the scarf got caught in the wheel and broke her neck!
2. Marcus Garvey read a mistaken obituary about himself in 1940, the shock caused him to suffer a stroke, he then died as a result.
3. Gary Hoy 1993 died after throwing himself at a glass window to prove the glass was unbreakable…to be fair the glass didn’t break, it just fell out of the frame.
4. Clement Vallandigham (1871) accidentally shot himself in Court whilst demonstrating to a Jury that his Clients alleged victim may have shot himself.
5. A man was severely injured when the balcony he was stood on collapsed to ground level.
6. A trainee solicitor was surprised to get glass through her foot after kicking her shoes off to dance on a crowded dance floor!
7. A man loading products on to a lorry was injured when another man got in to the of the lorry and drove off not realising anyone was in the back of the lorry. The man on the back on the lorry fell off the moving vehicle.
8. A man already injured from a nightclub dancing related injury was walking through the park with his children when his crutch became stuck causing him to fall and injure his other leg!
9. A woman decorating a bathroom when the floorboards collapsed leaving her top half stuck in the bathroom with her legs through the living room below, she was stuck for some hours before the fire brigade came to her rescue.
10. A woman was in the hot tub of her local gym when she was sucked into the filer damaging her back.
11. After a lightning strike in Darragh, Birmingham, a man from Cork was saved thanks to the rubber clogs he was wearing.
If you have your own unusual personal injury tale contact MG Legal via injury@mglegal.co.uk or call 01995 602 129.
MG Legal – Your Local Solicitors
Tagged as: Accident Injury Solicitors, Best Personal Injury Solicitors, Garstang Solicitors, Longridge Solicitors, Preston Solicitors, Solicitors in Preston, Your Local Solicitors
Share this post: