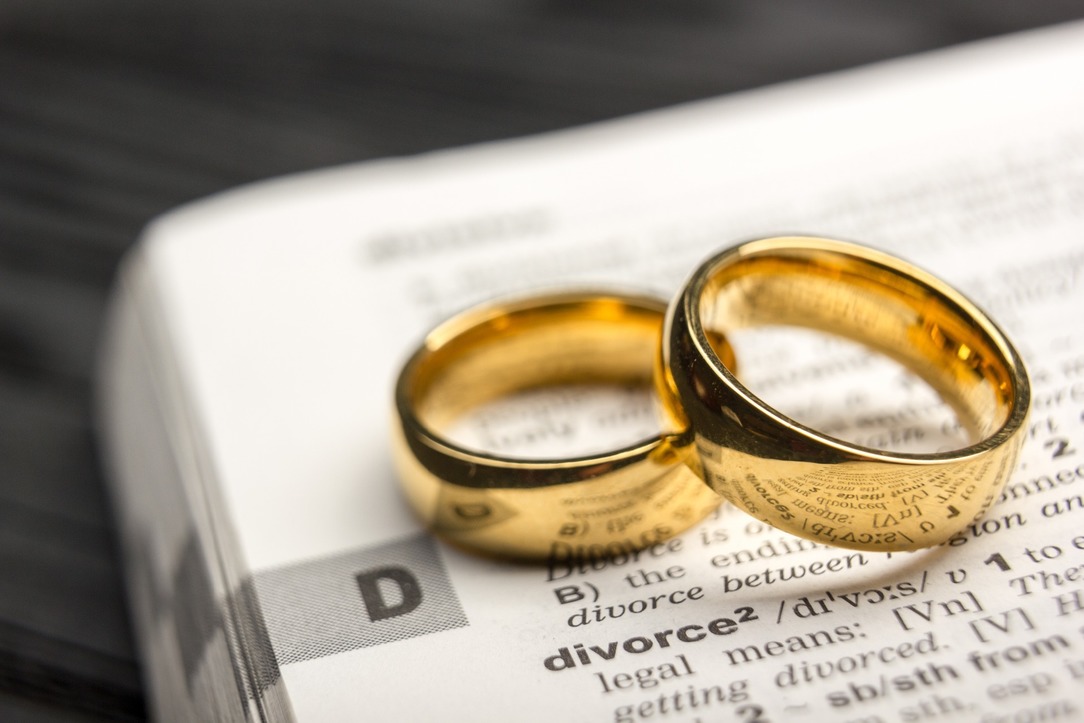 ‘No Fault’ Divorce – The Final Hurdle?

Posted on 9th June 2020
There have been many significant changes to divorce law over the years. Up until 1923 men could only seek a divorce on the wife’s adultery but did not have to prove anything further. Women also could only seek a divorce on the basis of the husband’s adultery but would also have to prove additional bad behaviour by the husband such as rape, sodomy, bigamy, incest, bestiality, cruelty or desertion over a period of two years. However, you can imagine that back in those days divorce was seen as shameful and many wives would turn a blind eye and carry on with an unhappy, loveless marriage rather than risk reputation and financial security.
Call us on 01524 581 306 (Lancaster), 01995 602 129 (Garstang) or 01772 783 314 (Longridge)
Email us to family@mglegal.co.uk
Pop into your local office
Campaigns for changes in the divorce law began in the early 1900’s but the aftermath of the First World War saw changes to social policy in many areas including divorce. The introduction of the Matrimonial Causes Act 1923 enabled a wife to seek a divorce on the husband’s adultery without having to show any other behaviours but the adultery would still have to be proved.
The Matrimonial Causes Act in 1937 introduced further reasons for either party to issue proceedings, namely cruelty, desertion and incurable insanity. There were known as “matrimonial offences” and had to be proved by the petitioner’s oral evidence in the Court. There was also a bar from applying for a divorce within the first three years of marriage.
The Second World War brought about further social reform, further increases in the number of divorces and further changes to the divorce law. The Divorce Reform Act 1969 added two further bases on which divorce could be issued :- - two year’s separation with consent and five years’ separation. It also removed the term ‘matrimonial offences’. The introduction of divorces where there did not have to be blame no doubt has some bearing on the fact that between 1971 and 1981 the number of divorces per year rose from 50,000 to 150,000.
At present, divorce law is contained in the Matrimonial Causes Act 1973, which sets out at section 1(1) that the only ground for divorce is that the marriage has irretrievably broken down, ie there is no chance of reconciliation. The petitioner must then show irretrievable breakdown by proving one of the five ‘facts’ set out in section 1(2)(a) – (e) namely adultery, behaviour, desertion, two years’ separation with consent and five years’ separation. Therefore we still have parties having to wait until two years have passed before a divorce can be applied for without having to accuse the other party of adultery or list examples of behaviour. The Act also reduced the bar from applying from within the first three years of marriage to one year.
It is the view of your family solicitors at MG Legal that changes to the divorce law is long overdue. Many couples simply drift apart – people change through no fault of the other and, although they can remain the best of friends and care about each other deeply (and even remain living in the same house until financial matters are resolved) they do not see each other as romantic or intimate partners. Unfortunately, unless they are able to agree behaviours to use on a petition (which can be very minimal and do not have to be a set of allegations, and can be more how the situation in the marriage made the petitioner feel), then they will have to wait until the two years’ have passed before one of them can apply for the divorce.
Another situation where the current law does not assist is that where one of the parties has suffered domestic abuse and does not want to issue on adultery or behaviour as this runs the risk of further harm.
The Divorce, Dissolution and Separation Bill 2019 – 2021 started its journey three years ago with its first reading in the House of Lords. Various factors have led to its delay, most recently the Coronavirus pandemic but on 8th June 2020 it reached its second reading in the House of Commons and was backed by MPs. The Bill now has four more stages to go through before receiving Royal Assent and being introduced into family law.
The Bill aims to replace the five ‘facts’ of divorce as set out in section 1(2) of the Matrimonial Causes Act 1973 and introduce a requirement to provide a statement of irretrievable breakdown. It will also enable the parties to apply jointly for the divorce. Clearly family law solicitors will have to tread very carefully here when instructed on a joint application. The Bill also aims to remove the possibility of contesting the divorce – presumably as a result of the case of Owens -v- Owens in 2018 in which the wife was refused a divorce on the basis of the husband’s behaviour as he felt they had some years left in the marriage, and was told she would have to wait until she had been separated for five years to be able to divorce him without his consent.
The Bill also proposes to make sure that the language used is in clear English. For example, the petitioner will be known as the applicant and the current terms of decree nisi and decree absolute will be changed to conditional order and final order. No doubt it will take local divorce solicitors some time to get out of the habit of using terminology they have used for years!
There are some reports that MPs are trying to fast track the Bill through. There are some MPs who are against the changes but the majority are in favour which can only be a good thing. For now however, it is still ‘watch this space’ but at least the changes are moving towards becoming a reality rather than being just a pipedream.
For more advice about divorce or separation generally contact our Family Solicitors to discuss your situation via family@mglegal.co.uk or by calling 01524 581306.
MG Legal - Your Local Solicitors